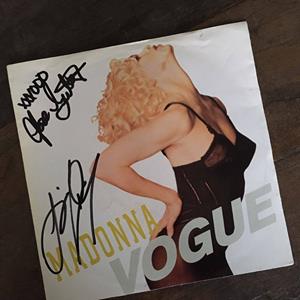 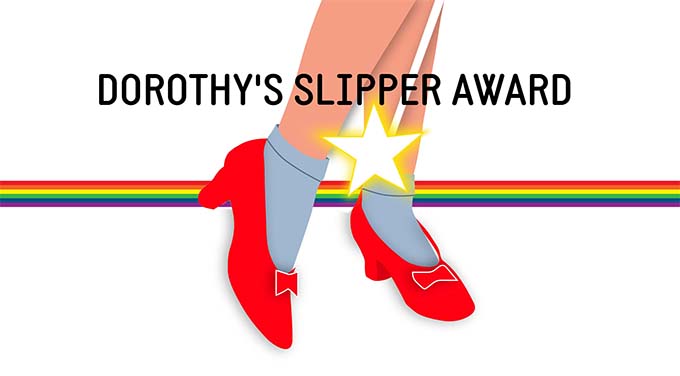 We’re thrilled to announce that Strike a Pose will premiere in US theaters this winter. Distributor Bond/360 acquired the North American rights to the film and will provide audiences in Canada and the US the opportunity to see it.  Soon more news about the premiere date!

Strike a Pose has won the ‘Goldenen Perle 2016’ in the category documentary at the Perlen – Queer Film Festival Hannover. We are proud that the audience has given us this Goldenen Perle. Thank you so much and love to all of you! 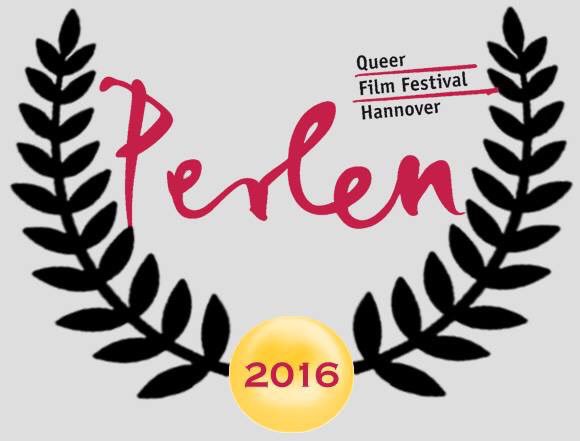 At the Mix Copenhagen LGBTQ Film Festival in Denmark Strike a Pose has won the Out & About Audience Award. The audience of this film festival elected our film out of six. We are really proud to be the winner of this Award. 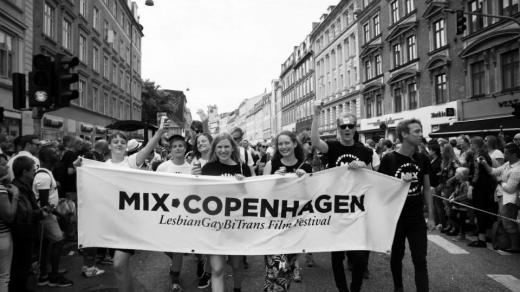