Strike a Pose was nominated several times and has won the following prizes and awards in 2016 and 2017. It means – for us – that the documentary has touched many people’s hearts and souls. That’s why we are proud to mention our:

2nd Place Audience Award at the Berlinale (2016) in Germany

The Advocate Best LGBTQ Films of 2016 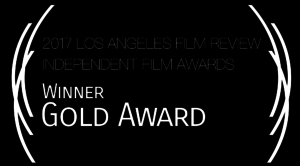 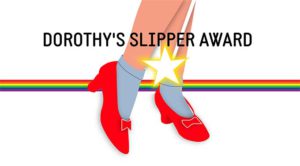 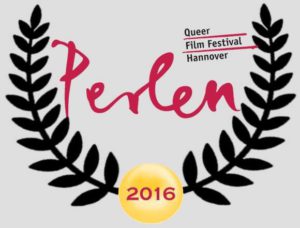 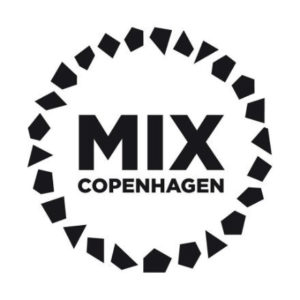